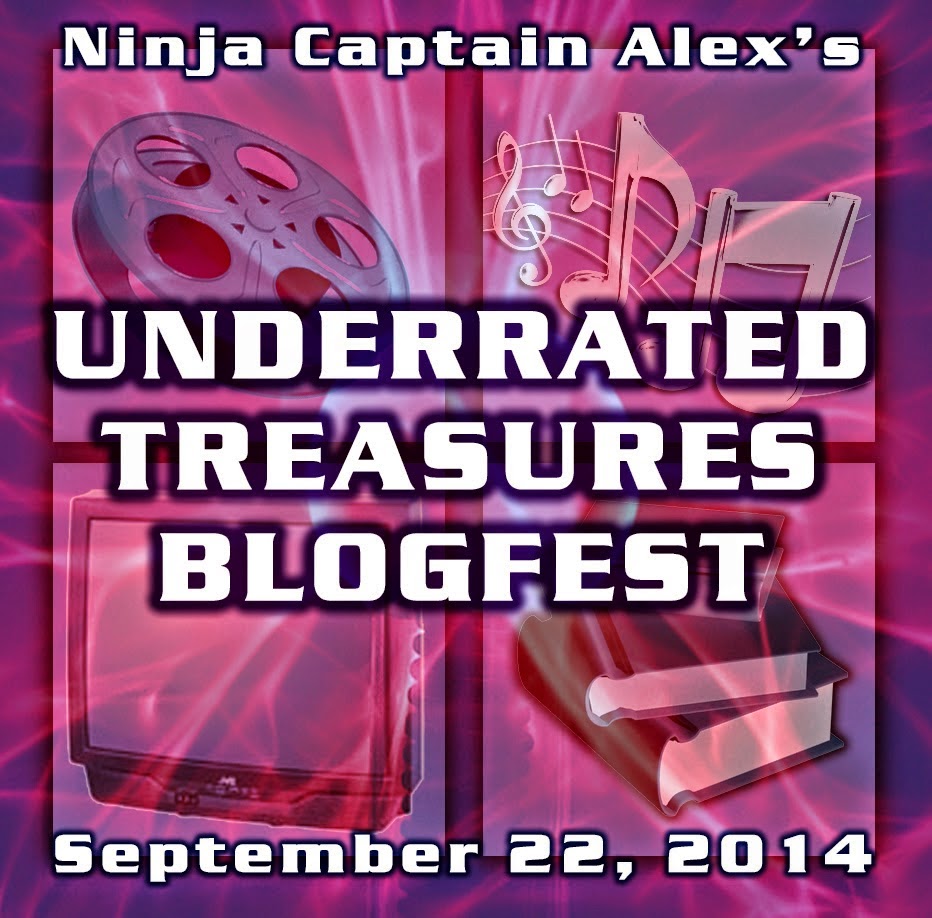 Woohoo, it's time for another Ninja Captain blogfest!! These are always pretty epic, but the ones that involve music, movies, books, etc., are definitely amongst my faves. ;)

So what's this one about?

Everyone has a favorite movie or band that no one else has ever heard about. For whatever reason, they remain undiscovered and underrated. Now is your chance to tell the world about this obscure treasure!

Post about one or all four – dealer’s choice! - Alex J. Cavanaugh

Now that that's out of the way, here is the most underrated TV show I can think of: